A lack of subfloor ventilation and internal ventilation causes a moisture build up in the home which results in rising damp and musty odours that can be hard to eradicate. If the moisture problem is identified as being caused by a lack of ventilation as is often the case, then adding ventilation will obviously assist the building to relieve itself of a build up of moisture. It is however, very important to understand, that if moisture has established itself in a building, it is often necessary to dry the building prior to establishing or increasing ventilation in the property. A poorly ventilated subfloor is often the cause of rising damp and other moisture issues.

Increasing natural ventilation will sometimes enable a building to breathe enough to reverse an excessive moisture atmosphere - after drying. In the subfloor, cross flow ventilation is vital and modern building regulations have strict requirements as to the number of passive vents required per lineal metre of wall space. Older properties tend to never have enough passive vents and often even those that are installed are inadequate due to the low level of many older houses. Adding passive vents is a first step to reducing subfloor moisture - and Dampco can install passive vents (subject to access) from as little as $290 per vent.

Forced air ventilation in the subfloor or ceiling cavity

Call us on 1300 382 826 or email us for more details and to arrange for a free inspection and report. Located in Ivanhoe, Melbourne, servicing Victoria, 3079. 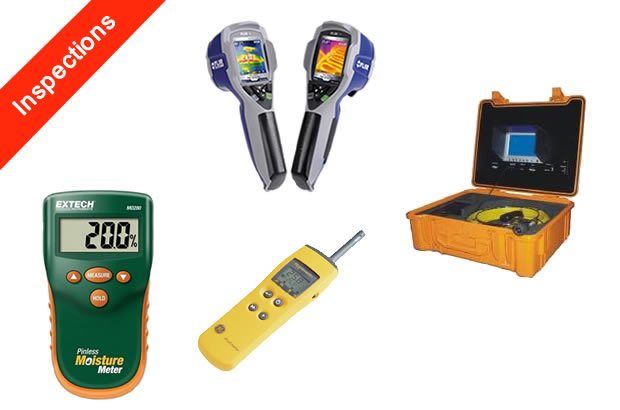 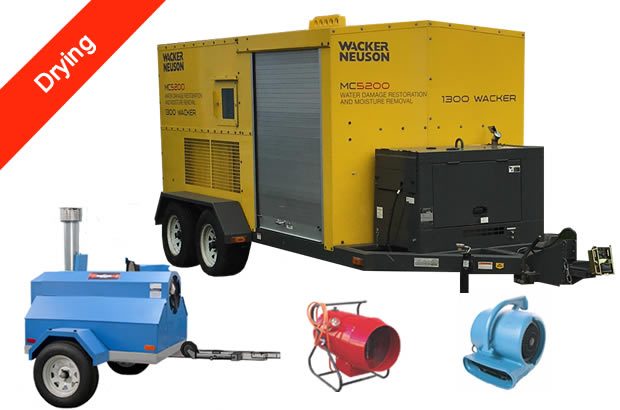 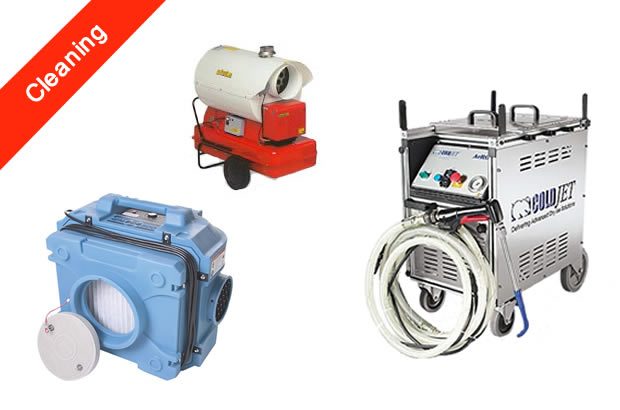